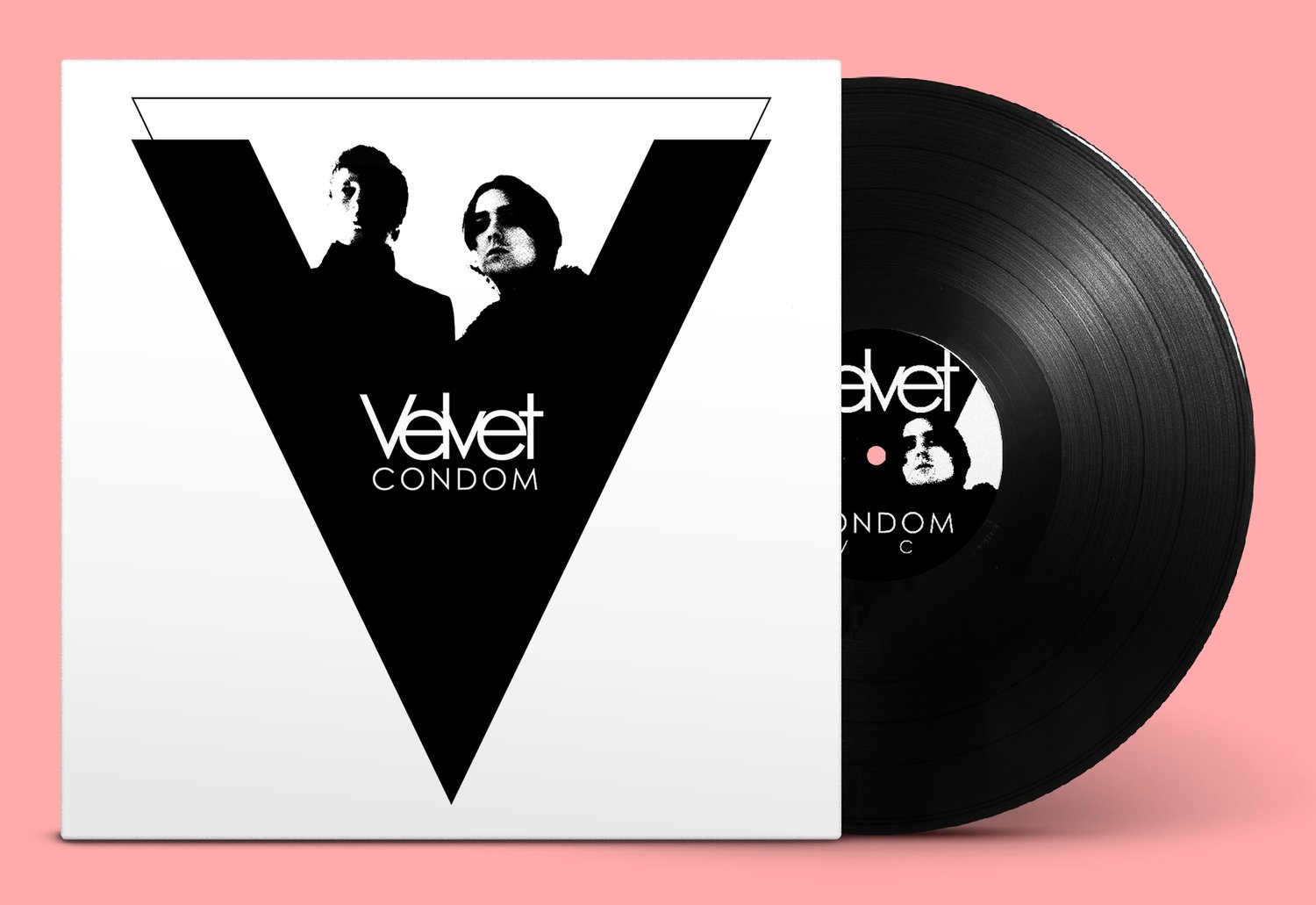 Velvet Condom pioneered the revival of Synth-Wave, and they’ve created a very unique mélange of shoegaze guitars and electronics. Their sound has accompanied a rebirth of the Minimal-Synth genre and influenced many new bands all over Europe.
Out of the ashes of so-called ‚Electro-Clash’ and alongside the return of the forgotten 80’s Underground scene, Velvet Condom took part in the beginning of a new movement.

Release date of both vinyls will be postponed all the way to the end of february/ early march due to pressing plant delays.

All we can ask for is little more patience. If you do mind about the wait please write us an email with your order number and we'll get it sorted out.